A Little about Me 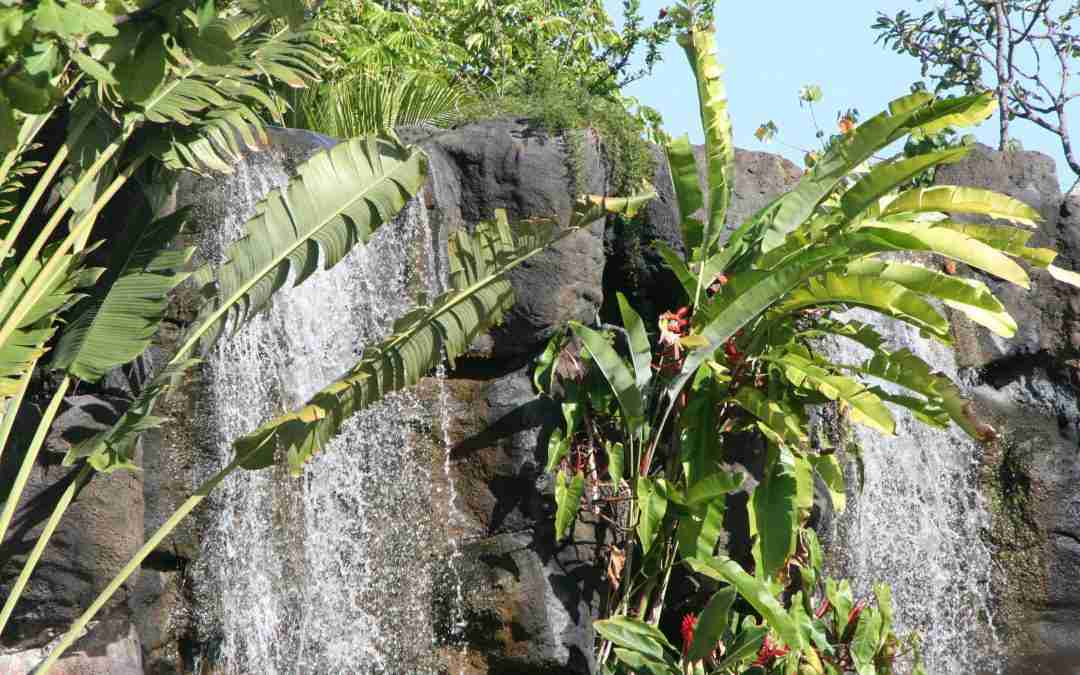 After obtaining a Bachelor of Science degree in Advertising from the University of Illinois, I dreamed of working at a high-profile ad agency in the city. However, as we all know, sometimes things don’t always go as planned and my career went in a different direction. In the early 90’s I was hired as a print advertising technician for a large midwestern home improvement chain. In this position I learned the ins and outs of desktop publishing, logo design, photo editing and proofreading. After a few years, I took my talents to another corporate art department where I worked as a graphic artist at a national disposable container company. After nearly 10 years, I moved with my family to Arizona where I became the Art Director at a local screen printer responsible for creating and proofreading designs for all kinds of apparel and promotional items. A few years later, circumstances and necessity took me on a different path and away from the graphic design world.

Although I wasn’t designing full time while my kids were growing up, I did a number of design projects for their sports teams and clubs. In addition, I completed a number of volunteer projects for several non-profit organizations. Doing these projects helped to keep my Illustrator, Photoshop and Indesign skills sharp. Eventually I realized that I missed the creative outlet and in 2011, ShadowLight Kreations was founded. The unique spelling of Kreations and the capital L in ShadowLight represent my initials, SLK. Currently I work with entrepreneurs who are just starting their businesses and others with established businesses that need a fresh look. In addition to graphic design services, ShadowLight Kreations also offers proofreading, editing and ghostwriting services. My mission is to work in the shadows so you can shine brightly!